Lewan Synergy of the Rockies

Our Lewan Synergy of the Rockies event was yesterday, here are some highlights and links from the event.

Citrix GotoMeeting - mobile clients have the ability to start and host a meeting as well as present content from the device. Whiteboard functionality is also built in.

Citrix ShareFile- What ShareFile does is: Store, Sync, Share 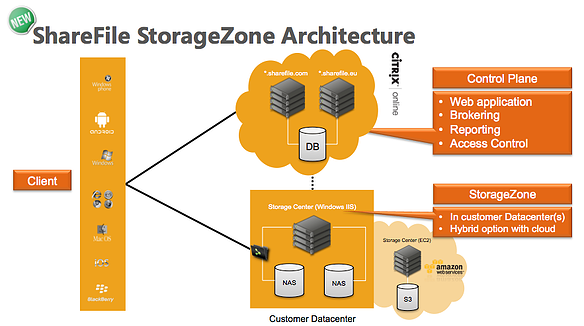 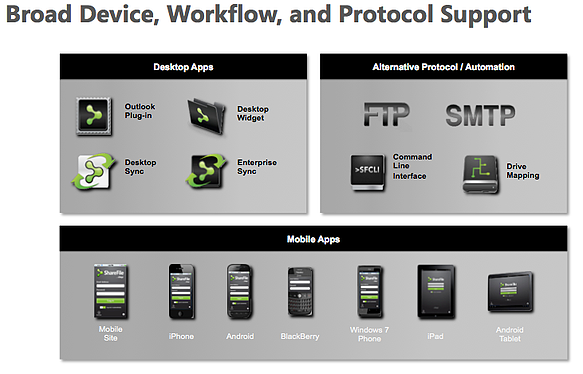 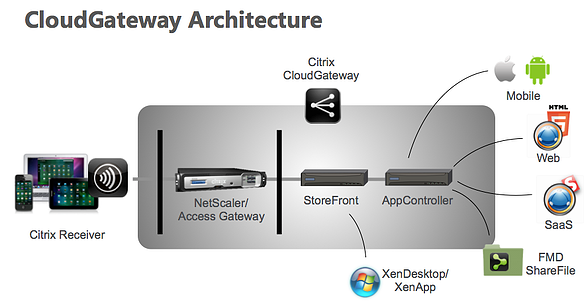 Just announced last week is @WorkWeb and @WorkMail, videos of this solution in action are here.

Citrix RemotePC - Citrix RemotePC was released as part of Citrix XenDesktop 5.6 Feature Pack 1. RemotePC is the secure brokering of a physical endpoint (desktop or laptop) that is in your office (typically) via Citrix HDX technology. Think of it as GotoMyPC but with the centralized control over virtual channels (printing, clipboard, local drives, etc), automated provisioning of PC and end users, and the high performance of Citrix HDX. RemotePC is available in Citrix XenDesktop Enterprise and Platinum and in most cases won't require any additional Microsoft licensing...as in you won't need VDA licenses! 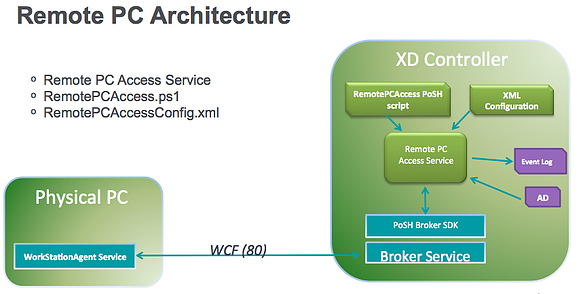 Universal Print Server- Combined with the previously available Universal Print Driver, administrators may now install a single driver in the virtual desktop image or application server to permit local or network printing from any device, including thin clients and tablets, leveraging HDX optimization technology to reduce bandwidth load over wide area networks and manage printing communications outside of the virtual desktop channel for enhanced Quality of Service. Use of the Citrix Universal Print Driver had previously been constrained to Windows devices because we relied on Windows to translate from Windows-centric print formats. With UPS, the print engine runs on a server, and we’re no longer limited to printing from Windows devices because the format translation is done on the server. There’s now little or no need to install 3rd party, non-native printer drivers, so overall stability is also improved. 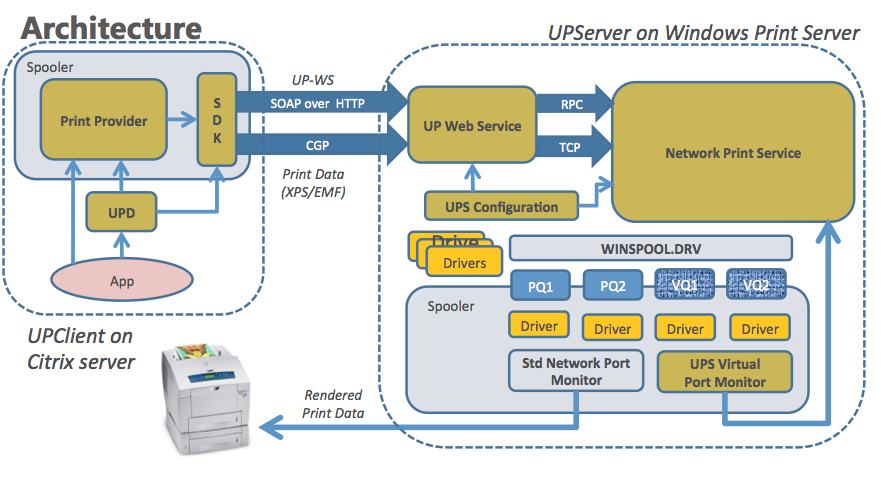 Also announced was a new SuperCodec using H.264 encode/decode. With so many devices support H.264 decode via hardware acceleration this could be a fallback encoding method for devices that don't support offloading the multimedia to the client (ex: AVI, WMV, Flash). With the upcoming vGPU (GPU virtualization) the encoding could also potentially benefit from hardware based encoding. This technology will also support transcoding down high bit-rate video down to adapt to available bandwidth so that you can take 1080p video and transcode down to stream on 3G networks.

You can watch Citrix Synergy Barcelona session SYN133 on CitrixTV which goes thru the Excalibur release.

Excalibur will be available for download as a tech preview on November 1st.