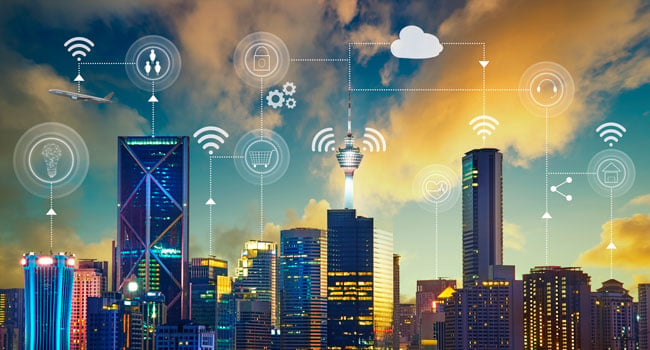 The “Internet of Things”, or IoT for short, is a buzzword you’ve probably heard many times before, but what does it really mean? Simply put, an IoT product is just a sensor with the ability to call home and execute functions that it’s designed for.

It’s become a hot topic in the last decade, but IoT has actually been around much longer than that even. One of the first mainstream consumer-facing applications was implemented in 1982. It was a smart Coca-Cola vending machine that reported the status of the vending machine so a technician could be sent to refill the cans when it was running low. If we fast forward to 2020, researchers predict 30-50 BILLION devices will be connected. By comparison, that’s 4-7x the world’s population.