Have you patched the ASA vulnerability in your Cisco networking software?

The vulnerability, CVE-2018-0101, will allow a malicious individual to send specially crafted XML to your device and have it reboot or stop processing VPN traffic. This attack is currently being used and is not limited to the lab environments.

This is not a drill..Patch immediately. Exploitation, albeit lame DoS so far, has been observed in the field https://t.co/2IlBkisKex

The vulnerability is due to allocating and freeing memory during the processing of the malicious XML payload. In the lab, this has also been shown to allow remote code execution to take over a device. As of yet, no one has reported a successful take over in the real world. Even so, it’s critical to patch your devices using this advisory documentation: Cisco Adaptive Security Appliance Remote Code Execution and Denial of Service Vulnerability 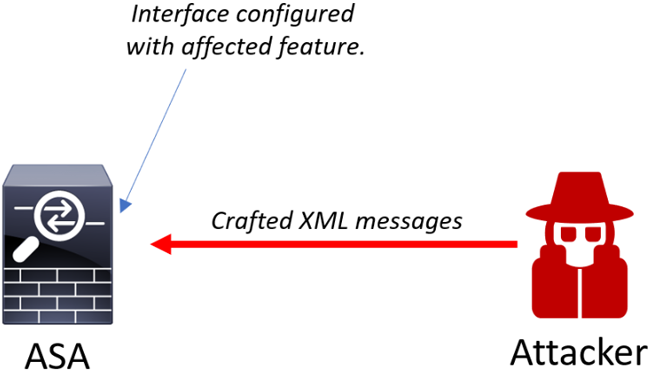 This vulnerability affects Cisco ASA Software that is running on the following Cisco products:

1 ASA Software releases prior to 9.1, including all 8.x releases, and ASA releases 9.3 and 9.5 have reached End of Software Maintenance. Customers should migrate to a supported release.

If you’re unsure how vulnerable your company is to this Cisco exploit, need help patching, or you want to work with a managed security provider to ensure you are secure,

for a consultation to see how we can protect your business, your end users and your customers from a  network take down.